Welcome to The College Hotel Amsterdam

How can we be of service to you? 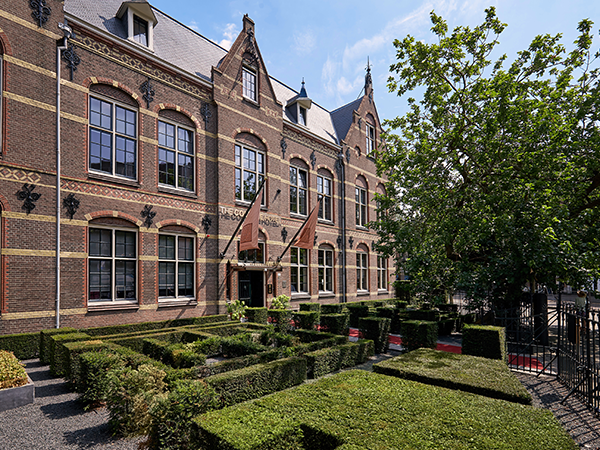 is one of the hotspots in Oud-Zuid. The hotel is housed in a stylish 19th-century building, which was opened as a school in 1895. Today, the hotel and restaurant continue to contribute to the development of talent; the executive staff consists of students from various hotel schools, who are directed and managed by experienced professionals.

The History of the building

Not a single room is the same

You may spend the night in, what used to be, the math classroom, biology classroom or perhaps the economics classroom. The hotel has been harmonized with “state of the art” design with respect for authenticity. Each room is unique and has its own special features from the past.

The College Hotel Amsterdam is the ideal location for meetings, product launches, wedding, fashion shows and many other business meetings. Special wishes are realized in detail in a tailor-made program that results in a memorable business event. Our employees are ready to perfectly cater for both business meetings and private events. 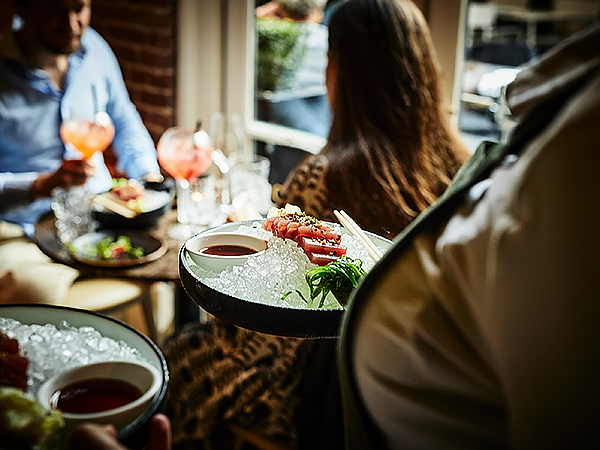 With the opening of Mondi in the summer of 2021, the capital has gained a unique culinary hotspot. The fantastic location, the iconic boutique hotel The College, makes an evening out for dinner extra special. The atmospheric hotel bar is the perfect place for an aperitif before a nice meal. When the weather is nice, the beautiful outdoor bar on the most beautiful terrace in Amsterdam is the place to be. And even after a ‘Caribbean night’ in restaurant Mondi you can lounge on the terrace or in the bar until late in the evening.

Caribbean Cuisine in a Historic Setting 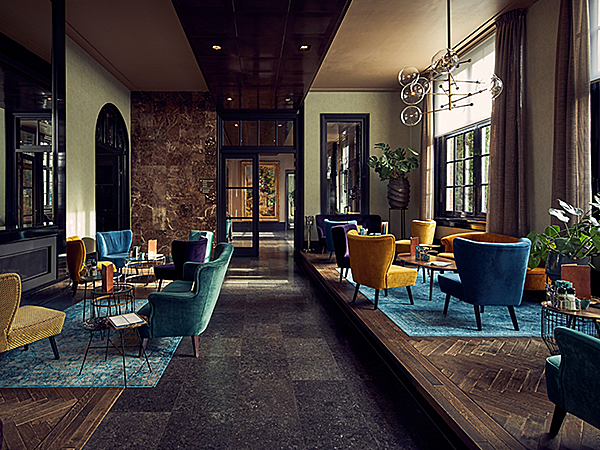 “THE DEAN” at The College Hotel, offers a taste of Caribbean cuisine crafted by Master Chef Justin Niessen. The historic building, a former school from 1897, provides a unique setting for an unforgettable dining experience 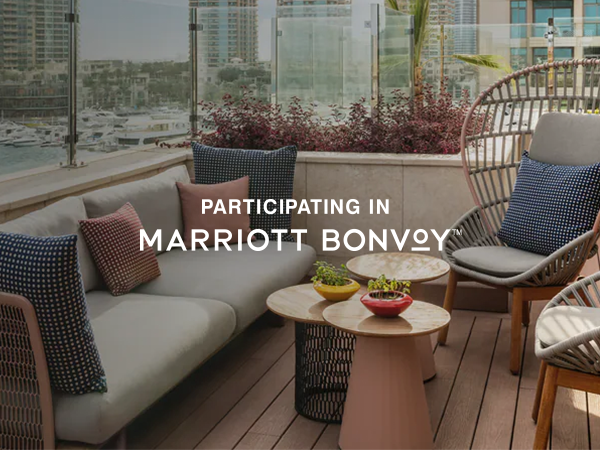 Autograph Collection is a proud member of Marriott Bonvoy.

Marriott Bonvoy™ is more than a loyalty program. Join now to connect with the people, passions and places you love. More than 7,000 hotels. Endless experiences. Rewards Reimagined. It all starts at marriottbonvoy.com.

The College Hotel is located in a nineteenth-century building on Roelof Hartstraat in Amsterdam Oud-Zuid. Also known as the Fashion & Museum District. In 1894 the building was used as a school for higher education. Over the years it has been used by various educational institutions. For various studies, such as ICT to economics and administration.

The building has also been renovated several times for the benefit of education. In the years 1902, 1907 and 1987, it was expanded with extra rooms that subsequently functioned as an extra classroom, a separate gym and even a lounge for the concierge.

In 2002 the building was registered as a listed building and around 2005 the last renovation took place. Since then the building has been used as a hotel. After all these years, the connection with education is still there. Students of recognized vocational courses such as International Hotel & Hospitality Management have the opportunity to gain experience in this boutique hotel in Oud-Zuid.

Would you like to know what is going on around the hotel? We have already been so hospitable to list a few highlights. If there are any questions about one of these highlights, the reception will kindly inform you. We are happy to help you on your way to make your stay that little bit more pleasant than it already is.

The hotel is centralized in Amsterdam Oud-Zuid, on walking distance of the Museum square, concert building and the Albert Cuyp Market. The ideal place to explore the city by bike or on foot.

Special wishes can be realized

Discover the surroundings with a city bike

Get your tickets at the reception

Corendon All You Can Eat