The route and map

The hotel is centralized in Amsterdam Oud-Zuid. Not necessarily the best place to park your car, but the ideal place to explore the city by bike or on foot. Use the button below to see how you can easily reach us. Would you like to know what is going on around the hotel? We have already been so hospitable to list a few highlights. If there are any questions about one of these highlights, the reception will kindly inform you. We are happy to help you on your way to make your stay that little bit more pleasant than it already is. 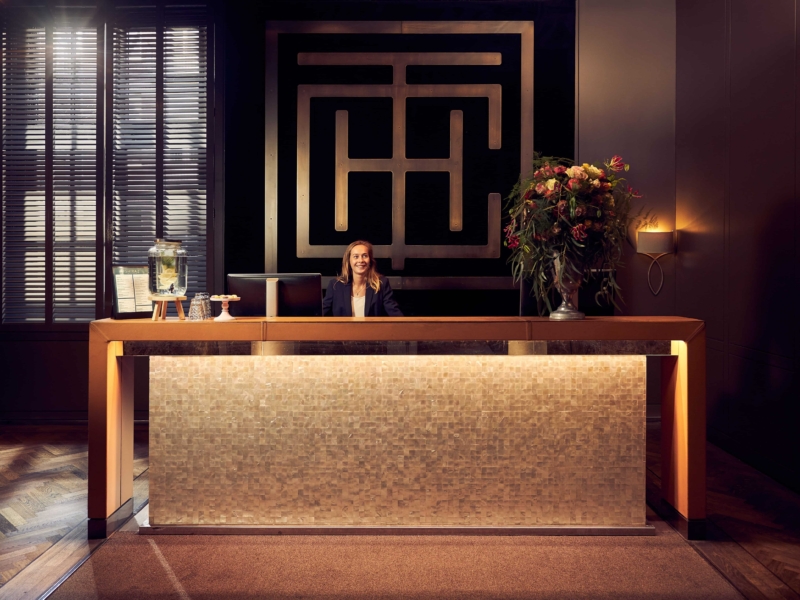 Can we help you with your booking or are you curious about further services within our hotel? We are 24/7 at your service.

The History of the building

The College Hotel is located in a nineteenth-century building on Roelof Hartstraat in Amsterdam Oud-Zuid. Also known as the Fashion & Museum District. In 1894 the building was used as a school for higher education. Over the years it has been used by various educational institutions. For various studies, such as ICT to economics and administration.

The building has also been renovated several times for the benefit of education. In the years 1902, 1907 and 1987, it was expanded with extra rooms that subsequently functioned as an extra classroom, a separate gym and even a lounge for the concierge.

In 2002 the building was registered as a listed building and around 2005 the last renovation took place. Since then the building has been used as a hotel. After all these years, the connection with education is still there. Students of recognized vocational courses such as International Hotel & Hospitality Management have the opportunity to gain experience in this boutique hotel in Oud-Zuid.

Deals
Food & Drinks
Live at The College
Contact us